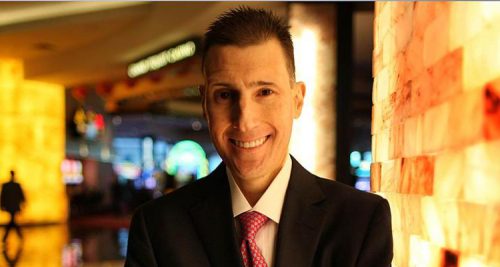 Giant casino operator, MGM Resorts International, announced that it has appointed well-known entertainment and hospitality executive, Scott Butera (pictured), to serve as its Interactive Gaming President and help the company to grow its presence in the expanding American sportsbetting sector. Las Vegas-headquartered MGM Resorts International, explained that its hiring of Butera follows last month’s ruling from […]