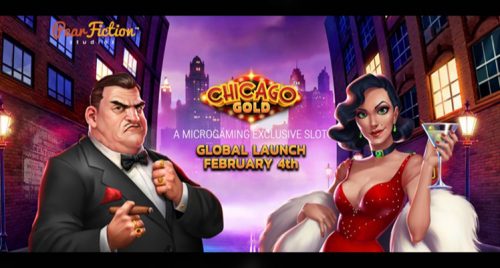 After the success of a previous one-off collaboration, Microgaming and PearFiction Studios have decided to “take the relationship to the next stage,” inking an exclusive agreement that will see the games designer supply content to the Isle of Man-based platform. The partnership begins on February 4, with the release of Chicago Gold, a high-volatility, 40-payline […]