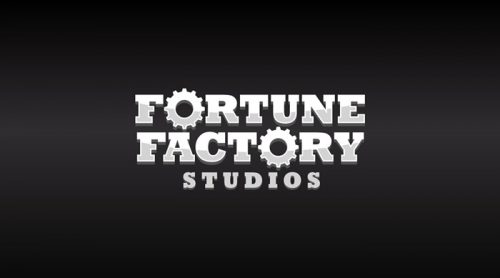 Leading software development company, Microgaming, has added Fortune Factory Studios to its growing arsenal of independent game builders. The latest edition will develop exclusive content for the Isle of Man based firm, along with its already established Slingshot Studios, Triple Edge Studios and South Africa-based, Stormcraft Studios. According to the official press release… The new dynamic game building studio is […]