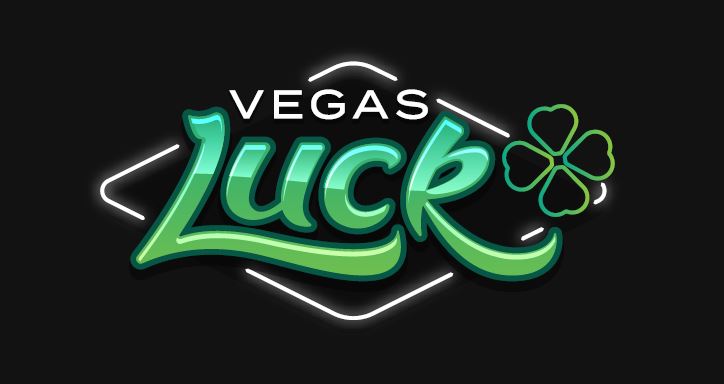 BGO Entertainment Ltd has announced a new online casino will be launched this March titled Vegas Luck. Players can look forward to an exciting selection of slot games, progressive jackpot titles and table games, along with a unique rewards system.

The new online casino will be live starting March 6th, providing members with the ability to collect lucky charms during gameplay. Each time a player fills a wishing well, extra spin rewards are provided, which are reportedly always wager-free at this online casino!

New players to Vegas Luck will have access to a Welcome Bonus, which will include as many as 50 extra spins on the first deposit. For every £1 deposited, players will earn 1 extra spin. There is no wagering requirement and no max win cap. Players can claim their extra spins on Wild Wild West, Finn & The Swirly Spin, Lights and Starburst slot games.

The new online casino is licensed in Alderney and by the UKGC with English as the only language and GBP the currency type on offer. Games are provided by the best in the industry including NetEnt, Playtech, IGT, NextGen, Gaming Lap, Quickspin and more.

Deposit methods are of the highest quality for UK players including PayPal, Visa/MasterCard, iDebit, Boku, Pay.com, Skrill, NETELLER, Paysafecard and Ecopayz. For withdrawing funds in the UK, players can use Visa/MasterCard, PayPal, Pay.com, iDebit, Skrill and NETELLER.

The new online casino will be live in just a few days, with players finding the new venue at www.VegasLuck.com.

Only a week after launching its Street Fighter II: The World Warrior Slot and Swedish…

Ohio sportsbetting legalization one step closer to becoming a reality

Lottoland, a top operating lotto betting company, has announced the launch of its first charity…

After last week setting a target reopening date for the state’s gaming industry, in a…