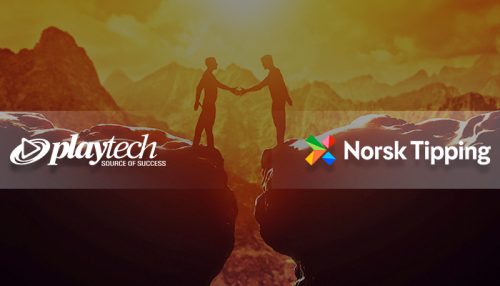 Leading omni-channel gaming company, Playtech, recently revealed that its Videobet subsidiary has extended its contract with Norway’s national lottery, Norsk Tipping, and will continue to provide the operator’s video lottery terminal (VLT) gaming system with system technology for an additional 10 years. Sixteen-year relationship: The extended partnership between the two industry leaders began in 2003, […]