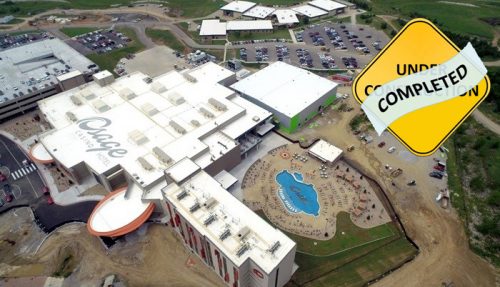 The Osage Nation has completed construction of the Skyline Event Center at its Tulsa, Oklahoma casino. The 45,000 sq ft facility was the last phase of a four-phase $160 million expansion that began on November 17, 2016, when the tribe broke ground at its flagship Osage Casino that opened in 2005. According to daily newspaper, Tulsa […]