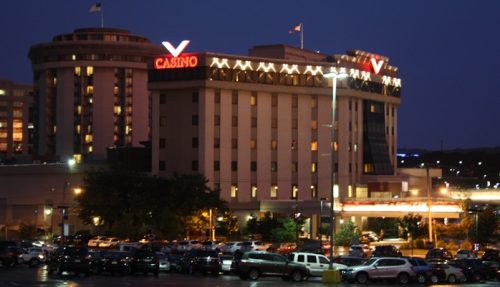 An investigation by the Pennsylvania Gaming Control Board (PGCB) into Valley Forge Casino Resort near King of Prussia, Pennsylvania has resulted in the property’s operator, Valley Forge Convention Center Partners, LP, receiving a $50,000 fine for reportedly dispersing excess amounts of free slot play. Per PGCB regulation regarding free slot play, licensed facilities in the […]