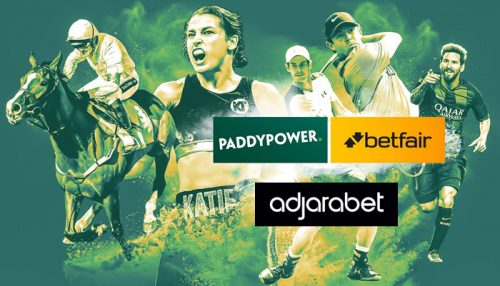 In a move that further diversifies its European online business, London-listed retail sports betting and gaming operator, Paddy Power Betfair PLC  (PPB:London) has acquired an initial 51% in one of the Eastern European nation of Georgia‘s leading operators, Adjarabet, for €116 million (US$132.9 million). According to The Irish Times… In a Friday note to Euronext Dublin, the company said it expects […]