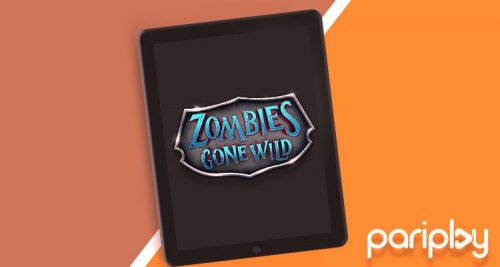 Online gaming software provider, Pariplay, is bringing out the battle for survival in their new online slot game Zombies Gone Wild. On the reels, players will find zombie hunters taking on the undead, with quality features including wilds and bonus spins. The game includes Mega Wilds, which are activated when one of the three main characters […]