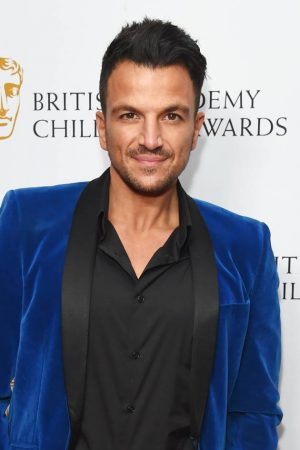 Our hearts go out to Peter Andre, who yesterday shared a heartbreaking tribute to his late brother, Andrew, who passed away in 2012.

He shared a picture of a stairway of clouds, leading into the sky, with the caption, ‘7 years today I hurt so much losing you :(((( I still hurt every day:((( I miss you my brother’.

Andrew was just 54 when he died after a battle with kidney cancer – and his passing had a devastating effect on Peter. The singer spiralled into a deep depression after his death, reportedly begging wife Emily to leave him while he grieved.

Last year, Peter opened up on stage about how Andrew’s death had such a huge impact on him.

Speaking during James Ingham’s Jog On To Cancer event in London’s Café de Paris, he said, “It came out of the blue. He was healthy, he was active. But not only did he get this terrible disease but he lost his life shortly afterwards. And it tore us apart. 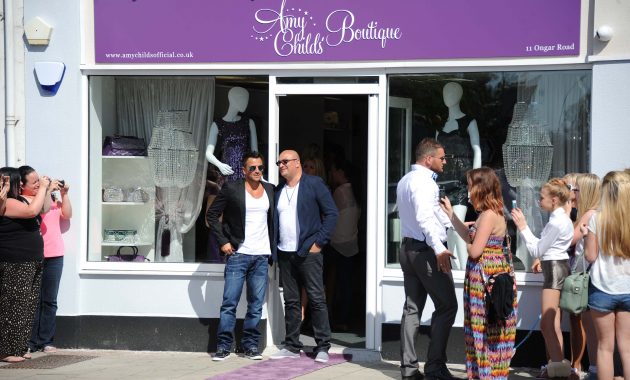 Peter and Andre in 2012 at the opening of Amy Child’s clothing boutique / Credit: Getty

“Early detection is key. Do I think my brother’s life would have been saved it was detected earlier? Sure. The bigger picture here is that millions of people are going through this right now.

“As a family, we’re still so devastated by this loss we can’t sit down as a family and talk about it because it’s still so raw.”

At first, Peter couldn’t bear to be involved with any cancer charities, as it was too emotionally raw.

“I remember when we first lost Andrew and Cancer Research got in touch to see if I wanted to get involved,” he explained.

“I told them, no! I was angry at cancer. I said I wouldn’t support something that took my brother’s life. But then my brother Mike said to be, ‘Bro, you’re never going to get over it so you might as well get on with it.’

“You’ve got to get on with it. In me something changed and I knew I wanted to be involved in the solution.”

The post Peter Andre shares heartfelt tribute to brother on the anniversary of his death appeared first on Woman Magazine.