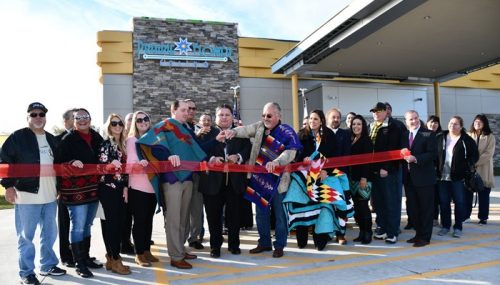 In Iowa, the Ponca Tribe of Nebraska celebrated the opening of the new Prairie Flower Casino on Thursday in the small town of Carter Lake, marking a milestone for the federally recognized tribe which claims a membership of more than 4,200 members. Commenting on the opening of the casino, which provides the tribe with an important new revenue source, […]