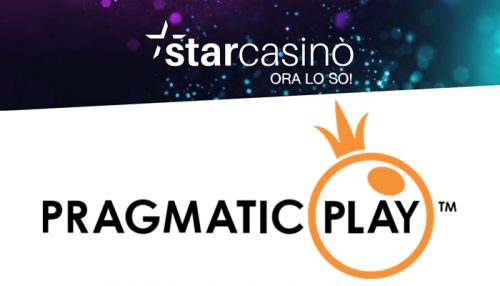 Online casino games developing platform, Pragmatic Play, has announced its latest collaboration with StarCasino.it, an Italian-based branch of the Bettson Group brand. Per the contract, Pragmatic Play will lend its entire suite of reel games to the online offering. Via the integration, the Italian brand’s customers will have access to a significantly expanded spread of games, […]