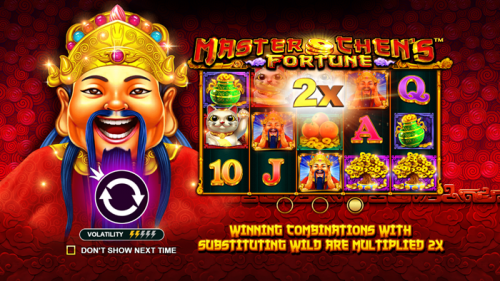 Top online slot provider, Pragmatic Play is at it again, set to launch a new online slot game next week. On September 27th, the developer will be launching Master Chen’s Fortune, a new 3×5 video slot featuring nine pay lines, with wins from left to right and right to left. Find Wild Master Chen on the […]