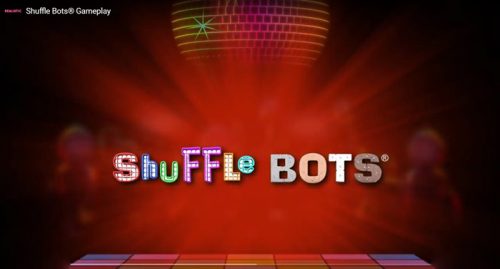 Top content developer Realistic Games has announced yet another new online slot game, this time creating a title based on dancing robots. Shuffle bots is a 5-reel, 20 payline slot game that uses the newest HTML5 technology, allowing players to enjoy the game on desktop, smartphone and tablet. The new game has a disco theme, […]