Scout Gaming to launch in India with Playsafe Games deal 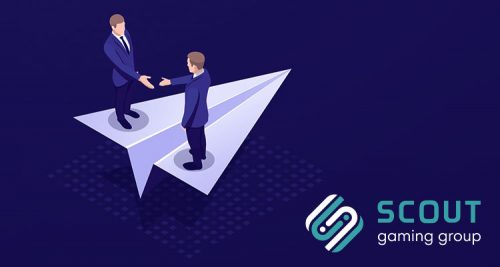 Norwegian B2B fantasy sports and pool betting provider, Scout Gaming has inked a licensing agreement with Playsafe Games Pvt Ltd that will see India’s biggest sports website, Scoring 11, access its complete product offering and will operate in the same company as Indiabet.com, according to a press release. In India, fantasy sports is considered to be a skill […]