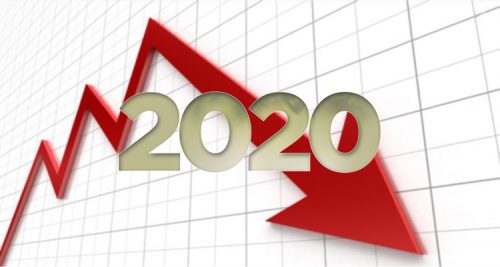 Feeling the sting from the impact of multiple COVID-19 related closures, Kangwon Land, South Korea’s only casino where locals are permitted to gamble alongside foreign tourists, has reportedly recorded a KRW275.88 billion (US$249.7 million) loss in 2020. Repeat closures: According to the report from Inside Asia Gaming, FY20 financial results for the Seoul-listed firm, Kangwon […]