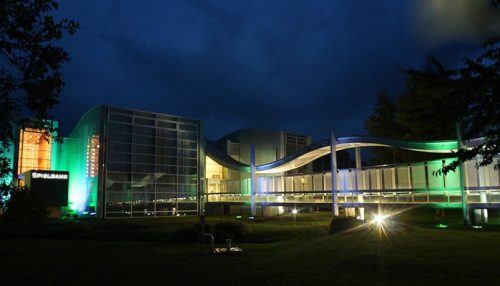 In Germany, Spielbanken Bayern’s Casino Bad Steben is now home to Europe’s very first Dealer Assist Blackjack electronic table game (ETG), which has been installed by Spirit Gaming, Interblock’s distribution partner in Austria, Switzerland and Germany. Commenting on the acquisition, Director for Casino Bad Steben, Udo Braunersreuther, said, “This is exactly what we have been […]