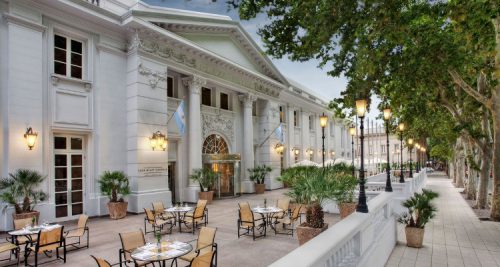 South American casino giant, Sun Dreams SA, has reportedly signed a deal that will see it pay a minimum of $24.8 million in order to acquire Argentine operator, Nuevo Plaza Hotel Mendoza SA, along with the firm’s Park Hyatt Mendoza property. According to a Wednesday report from G3Newswire, the transaction is expected to close later […]