Spelinspektionen, Sweden’s gaming regulator, has reportedly levied fines against online casino operators Genesis Global Limited and AG Communications Limited for breaking its rules on the provision of reoccurring bonuses. Steep sanctions: According to an official report, Genesis Global has been hit with a financial penalty worth SEK1.7 million ($179,510) while AG Communications Limited, which is […] 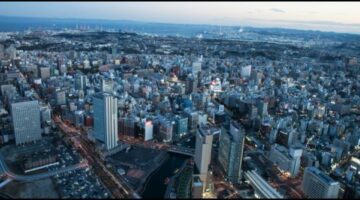 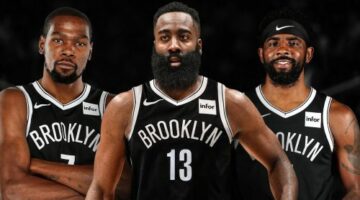