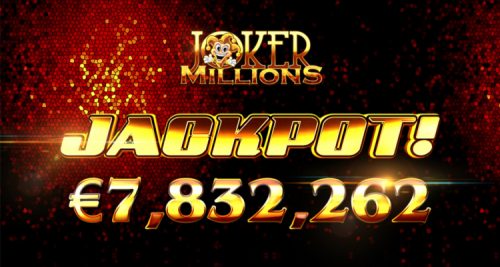 A lucky online casino player in Sweden is celebrating this week after taking home €7,832,262 ($8,833,383) in cash courtesy of the progressive jackpot tied to the Joker Millions video slot from developer, Yggdrasil Gaming Limited. Mobile pay-day: The Malta-based firm used an official press release to detail that the life-changing sum was won late on Friday […]