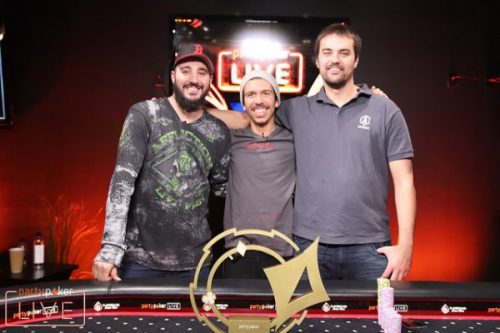 The partypoker LIVE MILLIONS North America has come to an end in Montreal, Canada, with Taylor Black earning the first-place win as the final tournament finished up, the Main Event. From California, Black claimed his very first MILLIONS title and earned CAD1,400,000 as well. Black was able to earn the win after defeating Darryll Fish […]