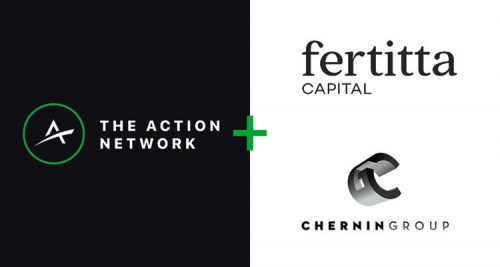 New York-based premium sports analysis and media company, The Action Network, recently announced that it closed on 17.5 million in Series B funding led by private investment firm, Fertitta Capital. Under the terms of the deal, Chief Executive Officer for Fertitta, Nakisa Bidarian, will join The Action Network’s board of directors. According to the official press release… […]