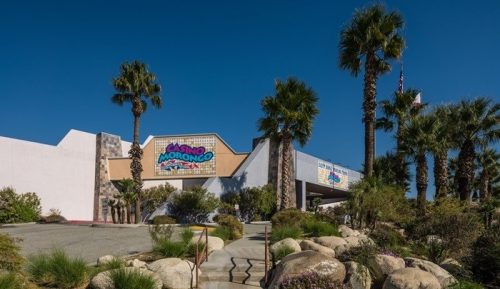 In Southern California, the Morongo Band of Mission Indians has reopened the original Casino Morongo, in Cabazon as the expansion of the Morongo Casino, Resort and Spa is underway. The two casinos operate across from the other on Seminole Drive in  Riverside County. Casino Morongo originally opened back in 1995 and in 2004 when the significantly larger Morongo Casino, Resort and Spa was completed, it […]