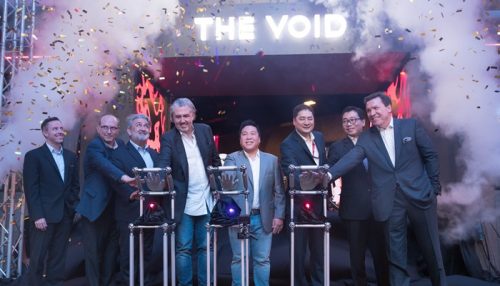 In what is a significant first step in its planned expansion in Asia, on Thursday, Resorts World Genting launched a virtual reality “experience center” in partnership with Utah based builder and operator of virtual entertainment centers, The Void LLC. Genting Malaysia Bhd, operator of the only legal casino resort in Malaysia [Resorts World Genting], said in the […]