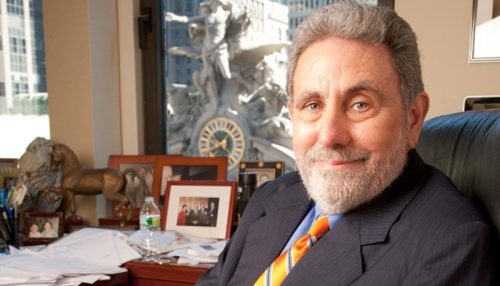 In Nichols, New York, if owner, Jeff Gural, (pictured) has his way, Tioga Downs Casino and Resort will be offering sports gambling in-house and online in time for the 2018 NFL regular season, which begins on September 6, 2018. After the U.S. Supreme Court on May 14 struck down a 26-year-old federal law that effectively prevented […]