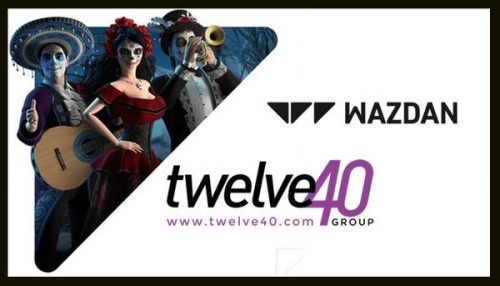 Leading lottery platform solutions provider, Twelve40, recently signed a new partnership agreement with Wazdan, a top-rated online casino game developer. The agreement will see Wazdan integrating Twelve40’s entire gaming portfolio within their proprietary platform. Based on the terms of the deal, other partners of Twelve40 will also have access to Wazdan content, which will include table games […]

Only a week after launching its Street Fighter II: The World Warrior Slot and Swedish…

Ohio sportsbetting legalization one step closer to becoming a reality

Lottoland, a top operating lotto betting company, has announced the launch of its first charity…

After last week setting a target reopening date for the state’s gaming industry, in a…