The Rolls-Royce Wraith was launched by the Goodwood-based manufacturer as a sort of sportier alternative for the discerning Rolls-Royce patron looking for fast luxury. Basically, the Wraith is supposed to be a ‘sports car’ compared to the likes of the Phantom or Ghost. The fact that it has two doors and is considerably smaller than its brothers might help, but it’s the engine that does all the work in the end.

Nevertheless, none of Rolls-Royce’s creations are slow by any measure. That’s sort of a given considering they are all powered by huge V12 engines. And yet, if you want the best and most powerful versions you can get with the Spirit of Ecstasy on the hood, the Black Badge models are where you should look. In case you forgot, the Black Badge cars are sort of improved by Rolls-Royce to be just that bit faster.

One such Rolls-Royce Wraith Black Badge model took part in a series of drag races held on the Top Gear track by the guys from LoveCars. They got together some of the fastest cars on the planet today but, unfortunately, the typical British weather ruined their party and a dense rain literally ruined their parade. That definitely helped out some of the cars lining up, especially those fitted with all-wheel drive.

The Wraith did admirably though, or so I think. Considering the weather and the competition, it was a proper missile. The first race, against a Jaguar F-Type was rather easily won, followed by yet another one against a BMW M4 Competition. In the end though, the Wraith stopped in the semifinals where it went up against the Lamborghini Huracan Performante, which obviously won. Nevertheless, it was a mighty good display from the Rolls. 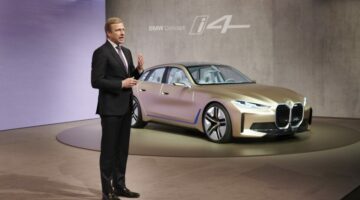 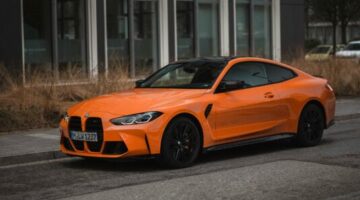 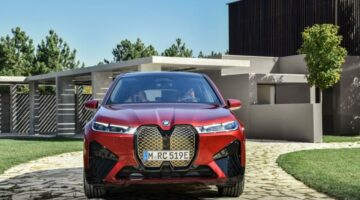 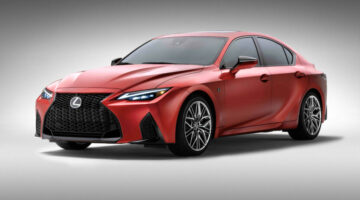 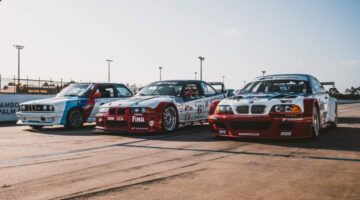 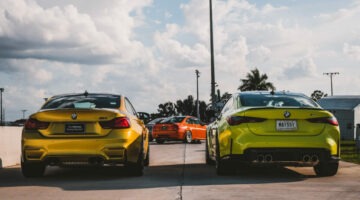