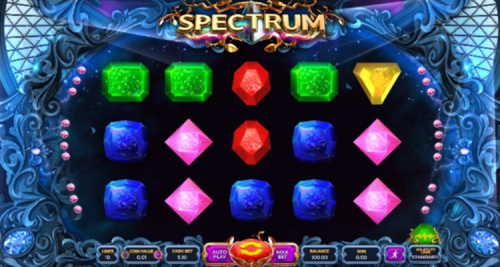 A pioneer in online slot game technology, Wazdan, has launched a new slot game during the recent iGB Live! in Amsterdam. During an industry showcase, the software developer launched the highly-anticipated title, Spectrum. To celebrate the launch of the new game, the company decided to create a special night on the canals for their gaming […] 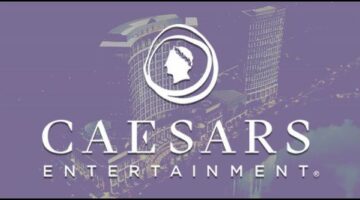 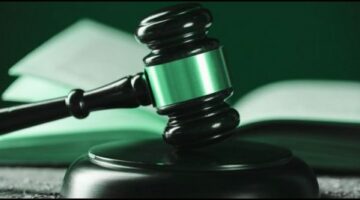