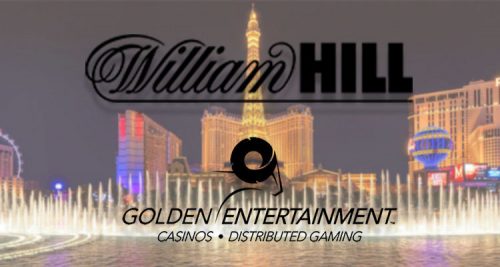 The penultimate weekend for the NFL was a busy one for US mobile sports bettors.…