One of the best parts about this job is going on exciting adventures and driving cars we’d never have been able to otherwise. For instance, I don’t think I’d ever have been able to drive a classic Morris Mini Cooper S through Big Sur, or snaked a BMW 340i through the most magnificent and remote Copper Canyon in Mexico, without this job. However, my experiences pale in comparison to some other veteran journalists, who’ve done some incredible things. For instance, Edmunds’ Mark Takahashi fondly remembers his time with a 1941 BMW 328.

To be more specific, it was a ’41 BMW 328 Berlin-to-Rome Roadster, one of only three ever made and his example was the only one still alive. Not only did he get to drive it but he drove it from Lake Como, through the Alps, into Switzerland and Lichtenstein. That sounds like an incredible drive and one that I’m personally extremely jealous of.

I’ve always had a fondness for that era BMW, especially the 328. I just love its shape, the tall grilles and its inline-six engine. What an absolutely gorgeous car, especially in its ultra-aerodynamic Berlin-to-Rome spec. I’d give up a kidney to drive one in a parking lot in Cincinnati. But to drive one through some of the most stunning scenery on Earth, and not just drive it but properly drive it, must have been the thrill of a lifetime. As he talks about his memories of it, and actually driving it hard through some twisty mountain roads, it makes me want to drive an old Bimmer through some gorgeous European scenery myself.

In this video, four Edmunds’ staffers talk about their most memorable cars and drives, which has me thinking of my own, two of which I mentioned above. So I’ll leave it to you fine readers; what was your best drive/car you’ve ever experienced? 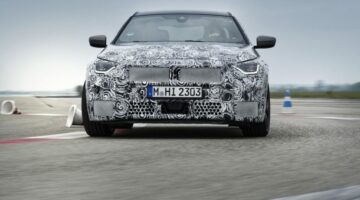 BMWs as we know it are set to change sooner than later. It seems that… 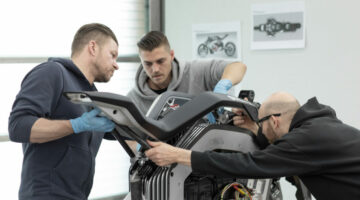 This new generation G80 BMW M3 is ruffling more feathers than any M3 before it.… 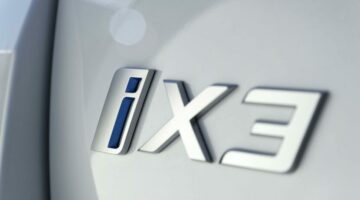 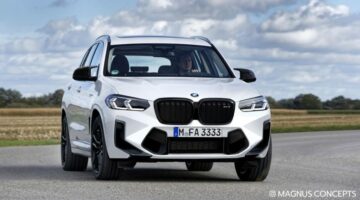 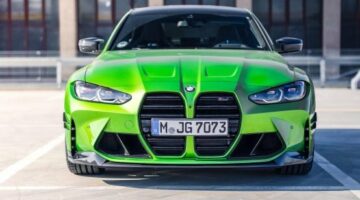