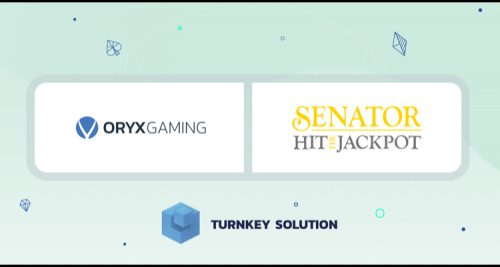 In a deal that further expands its European presence, Oryx Gaming has entered into an agreement with experienced land-based casino operator Senator, providing it with its first online solution, including the Bragg Gaming Group company’s (TSXV:BRAG) iGaming platform, Oryx Hub, and the extensive selection of Oryx RGS (remote gaming server ) and third party content. Operating […]