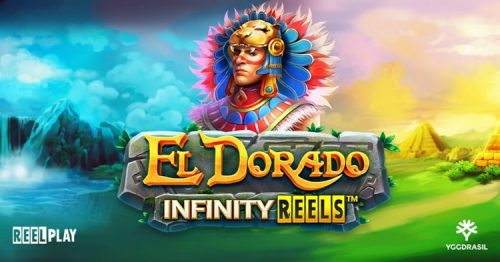 On the heels of adding its latest franchise partner, Swedish iGaming company Yggdrasil has released its next hit title, El Dorado Infinity Reels, a classic ReelPlay innovation. This time, the Aussie studio‘s partnership with YG Masters transports players to the mythical city in South America, where great riches are waiting to be discovered. The medium […]