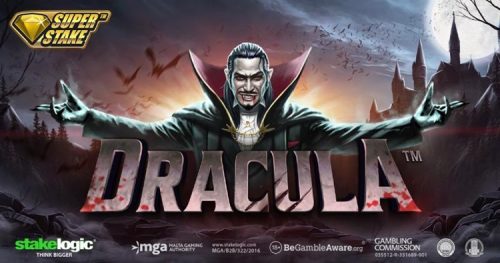 After recently making its debut in the Spanish market, Dutch online casino games developer Stakelogic is whisking players off to a cold, dark place where the undead dwells, in its highly animated video slot, Dracula. Playable on any device, the vampire-themed title offers enticing visuals, a suspense-filled gothic soundtrack, and bats intermittently flying across the […]