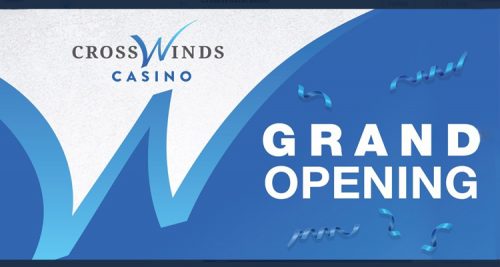 After more than a decade of legal wrangling, including a lawsuit filed by the State of Kansas, the Wyandotte Nation will finally see its CrossWinds Casino open in Park City on March 2, 2021. The 20,000 square foot casino is located at 777 N Jackpot Way in Sedgwick County and will reportedly feature 500 new slots, […]