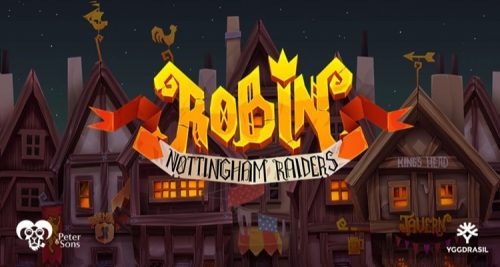 In its latest collaboration with Armenian games studio Peter & Sons (P&S), Swedish provider of online gaming solutions, Yggdrasil Gaming, has launched, Robin – Nottingham Raiders, sequel to the original game based on the legendary heroic outlaw of English folklore that was created on the YGS Masters platform and released back in April. Rather than […]